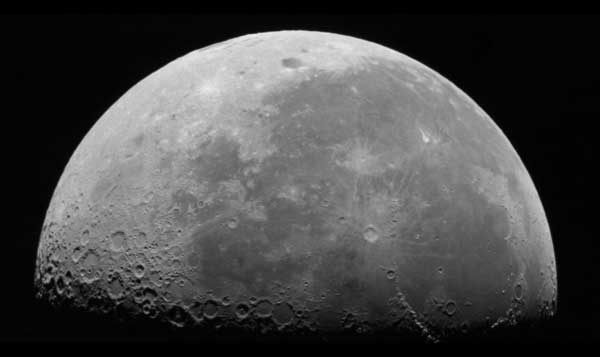 The Moon is the only natural satellite of Earth:
orbit: 384,400 km from Earth
diameter: 3476 km
mass: 7.35e22 kg
Called Luna by the Romans, Selene and Artemis by the Greeks, and many other names in other mythologies. 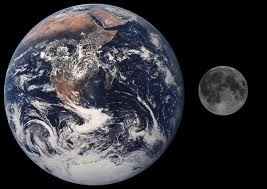 The Moon, of course, has been known since prehistoric times. It is the second brightest object in the sky after the Sun. As the Moon orbits around the Earth once per month, the angle between the Earth, the Moon and the Sun changes; we see this as the cycle of the Moon's phases. The time between successive new moons is 29.5 days (709 hours), slightly different from the Moon's orbital period (measured against the stars) since the Earth moves a significant distance in its orbit around the Sun in that time.