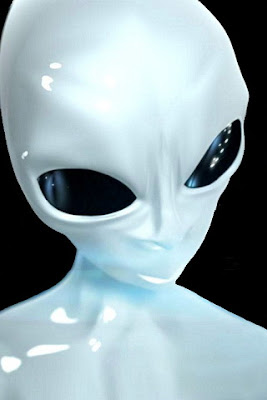 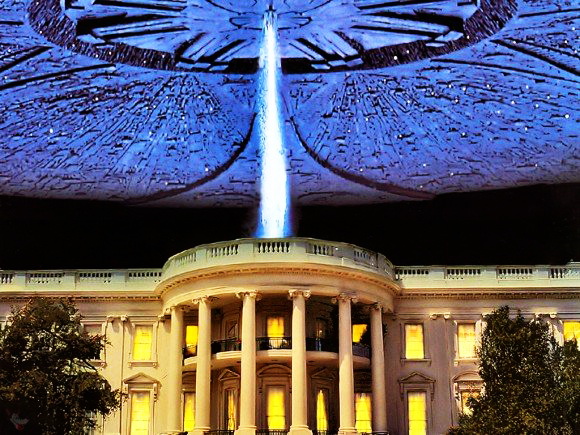 The White House has responded to two petitions asking the US government to formally acknowledge that aliens have visited Earth and to disclose to any intentional withholding of government interactions with extraterrestrial beings.

“The U.S. government has no evidence that any life exists outside our planet, or that an extraterrestrial presence has contacted or engaged any member of the human race,”

“In addition, there is no credible information to suggest that any evidence is being hidden from the public’s eye.” 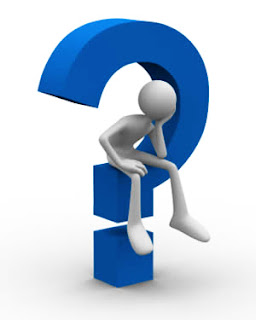 5,387 people had signed the petition for immediately disclosing the government’s knowledge of and communications with extraterrestrial beings, and 12,078 signed the request for a formal acknowledgement from the White House that extraterrestrials have been engaging the human race.

“Hundreds of military and government agency witnesses have come forward with testimony confirming this extraterrestrial presence,” the second petition states. “Opinion polls now indicate more than 50% of the American people believe there is an extraterrestrial presence and more than 80% believe the government is not telling the truth about this phenomenon. The people have a right to know. The people can handle the truth.”
These petitions come from an Obama Administration initiative called ‘We the People’ which has White House staffers respond and consider taking action on any issue that receives at least 25,000 online signatures. Regarding these two petitions, the White House promised to respond if the petitions got 17,000 more signatures by Oct. 22.
Larson stressed that the facts show that there is no credible evidence of extraterrestrial presence here on Earth. He pointed out that even though many scientists have come to the conclusion that the odds of life somewhere else in the Universe are fairly high, the chance that any of them are making contact with humans are extremely small, given the distances involved.
But that doesn’t mean we aren’t searching, there is just no evidence yet. Larson mentioned SETI (correctly noting that this at first was a NASA effort, but is now funded privately) keeping an “ear” out for signals from any intelligent extraterrestrials, with none found so far. He also added that the Kepler spacecraft is searching for Earth-like planets in the habitable zones around other stars, and that the Curiosity rover will launch to Mars this month to “assess what the Martian environment was like in the past to see if it could have harbored life.”
Regarding any evidence for alien life, all anyone has now is “statistics and speculation,” said Larson. “The fact is we have no credible evidence of extraterrestrial presence here on Earth.”
Whether or not this will appease or satisfy any conspiracy theorists or UFO believers is yet to be seen, but it is gratifying to see the White House respond in such a no-nonsense manner.
See the petitions and the response at the WhiteHouse.gov website.
Sursa text:
No Alien Visits or UFO Coverups, White House Says