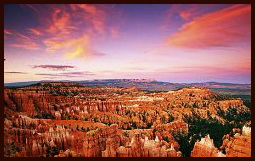 UFO over Utah, Jan 26, 2011
UFOs Over Utah Drop Flare-Like Objects
What were those bright, flare-like objects dropped from aerial red UFOs over Utah? No official explanation has been offered.
With so many small video cams and cell phones that include cameras, it's become more and more commonplace that people are videotaping weird things seen in the sky. And one of the latest comes from Utah.

Last week, strange lights in the sky were reported, videotaped and posted online by folks in the American Fork, Utah, area.
Three red lights appeared in the sky, hovered in formation for about 15 minutes and dropped bright, white-colored objects, reports ABC4.com.
Local airport and military officials report nothing unusual happened in the sky over Utah on the night in question, so the incident remains, for the time being, unidentified, in keeping with the definition of UFO: unidentified flying object.
________________

Utah is a western state of the United States. It was the 45th state admitted to the Union, on January 4, 1896. Approximately 80% of Utah's 2,763,885 people live along the Wasatch Front, centering on Salt Lake City. This leaves vast expanses of the state nearly uninhabited, making the population the sixth most urbanized in the U.S.

The name "Utah" is derived from the name of the Ute tribe and means "people of the mountains" in the Ute language. Utah is bordered by Arizona on the south, Colorado on the east, Wyoming on the northeast, Idaho on the north and Nevada on the west. It also touches a corner of New Mexico. 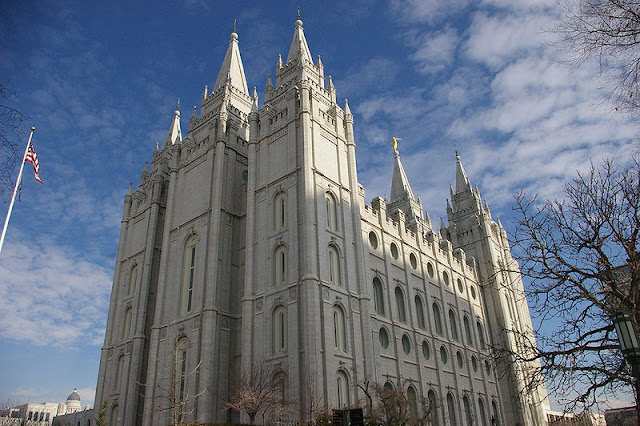 Utah is one of the most religiously homogeneous states in the Union. Approximately 60% of Utahns are reported to be members of The Church of Jesus Christ of Latter-day Saints (also known as the LDS Church or Mormon Church), which greatly influences Utah culture and daily life. 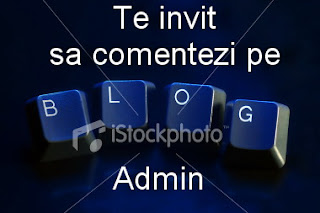