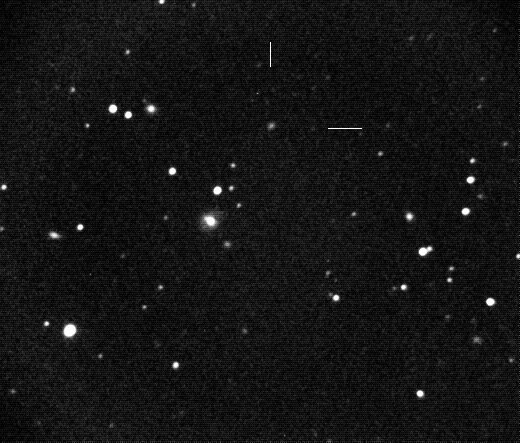 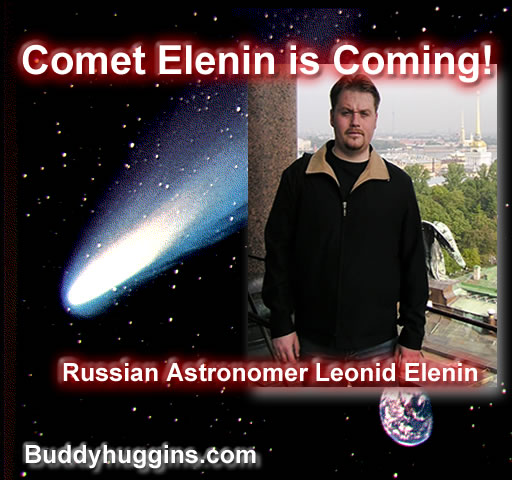 The comet will pass perihelion on September 10, 2011 at a distance of 0.48 AU, later encountering the Earth on October 17 at 0.23 AU.
The observing circumstances from Earth's perspective are highly favourable as comets are concerned.
The close passage to the Sun and later close encounter with Earth are important factors in producing bright comets, especially if the solar encounter causes disruption to the nucleus, releasing dust particles.
Unfortunately the comet appears intrinsically faint (absolute magnitude 10).
Intrinsically faint comets are usually gas rich and dust poor, but they do have a tendency to brighten rapidly at perihelion.

The comet is inclined only 1.8 degrees from Earths orbit thus we will observe the comet virtually edge-on throughout the apparition.
This will enhance the dust tail and trail - should the comet actually be able to produce dust! 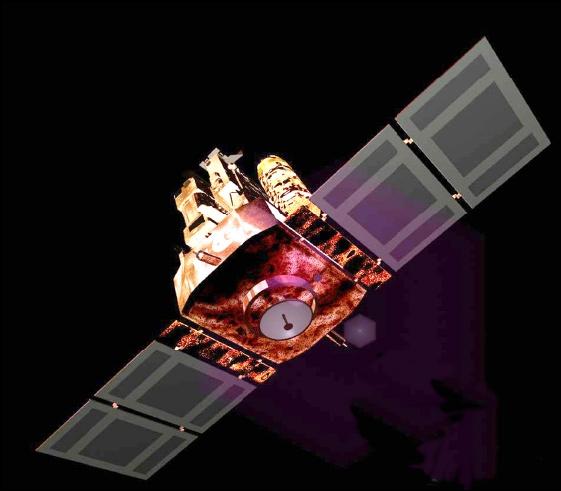 The comet may appear visible to the unaided eye at magnitude 4 when well situated in the evening sky for Southern hemisphere observers during early September 2011.
By mid September, it continues to brighten but is lost to evening twilight.
By late September, it passes 2 degrees from the Sun and should be visible through the SOHO C3 coronagraph (between Sep 23 and 29), and STEREO A&B spacecraft.
A maximum phase angle of 177 degrees is reached around September 26. Dust is very efficient at forward scattering of sunlight.
A surge of 2 magnitudes is possible if the comet is dust rich.
However, the comet is not expected to be observable from the ground and and any attempts to do so will be very risky! 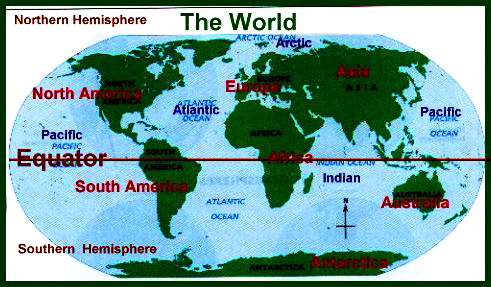 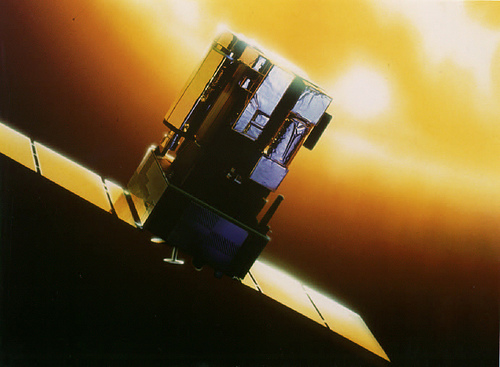 Since September 23, the comet Elenin may be visible in the field of view of spacecoronagraph C3, installed on the spacecraft SOHO. As comet disintegrated or still disintegrating, there is a strong likelihood that we did not see anything or see it, but only after post processing of the original images (I recommend not work with JPG files, to avoid possible artifacts). On images comet will move from left to right, ”under” the Sun. It may be seen as a fuzzy, hardly visible cloud. Stay tuned.
Author: Leonid Elenin
Sursa: Will we see a comet Elenin on SOHO images?
================= 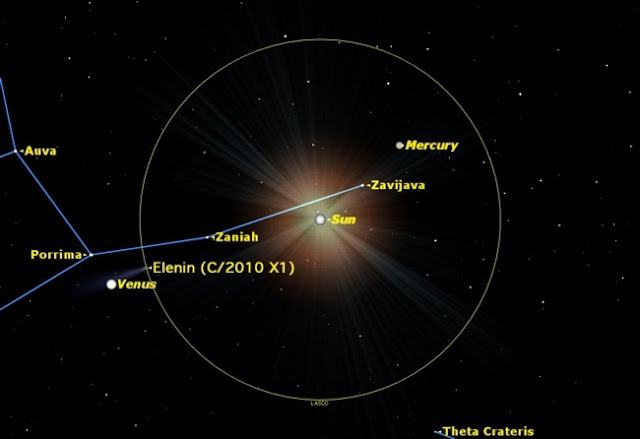 Comet Elenin will be moving into SOHO’s field of view on Friday September 23. Or will it
CREDIT: Starry Night Software
If all had gone as planned, the comet would be moving into the field of view of one of the cameras on NASA's Solar and Heliospheric Observatory (SOHO) satellite on Friday (Sept. 23). If so, the big question is: what will SOHO see about this comet?
Most people look at the images from SOHO for the rich information they supply regarding the sun. However, the wide-field images also show the sun against the starry background on the far side of the solar system.
Careful comparison of the images in SOHO to the images in planetarium software allow you to identify the background stars, and watch the planets pass behind and in front of the sun.
This sky map of comet Elenin's path shows the situation on Friday, as the remains of the comet enter SOHO's field of view from the left. The bright stars Zaniah and Zavijava of western Virgo should be easy to see, but brilliant Mercury will dominate the images on the right. 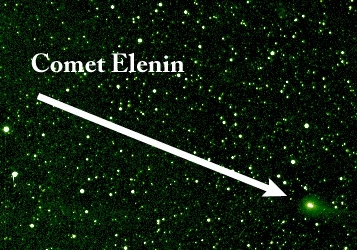 Elenin will pass Zaniah on Sunday (Sept. 25) and Mercury on Tuesday (Sept. 27), before moving out of SOHO's field of view on Thursday (Sept. 29).
At this point, no one can predict exactly what we will see through SOHO's eyes in the coming week, but everyone will have the chance to watch using one of NASA's brightest eyes on the solar system. 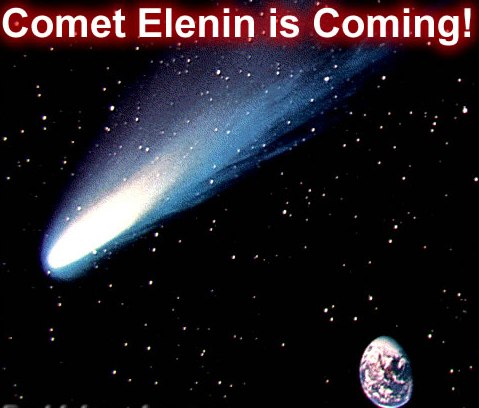 If comet Elenin survives its close encounter with the sun, it will become visible in morning twilight towards the end of the first week of October.
Sursa: The Curious Case of Comet Elenin: A Weird Skywatching Tale.
====================