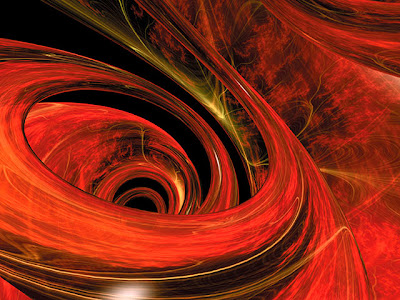 PROFESSOR RAYMOND WHEELER, from the University of Kansas, at first almost stumbled into the frightening data. The connection was initially discovered by noted Russian scientist Alexander Chizhevsky during 1915:
solar storms trigger conflict, wars and death.
A ‘vortex of death’.

Chizhevsky found after intense research that the rise and fall of solar activity—interacting with the earth’s magnetic field—causes mass changes in human’s perspective’s, moods, emotions and behavioral patterns. All are affected by sunspots and solar flares.

Building upon the Russian scholar’s research, Wheeler applied a numerically weighted ranking system during the 1930s to separate wars and even individual battles assessing them on length and severity.

He then correlated the impressive data he’d amassed with the 11-year sunspot cycle.

The results were revealing … and horrifying! 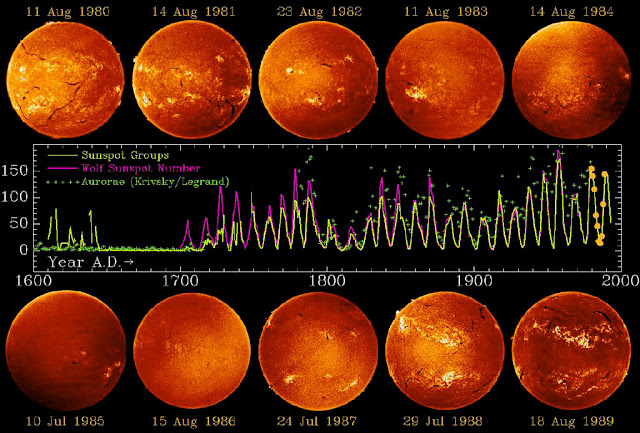 When the 11-year solar cycle peaked, so did human unrest, uprisings, rebellions, revolutions and all-out wars between nations. It was almost as if the intense magnetic upswing directly affected the human brain and drove Mankind into deadly emotional tantrums and frenzied killing sprees.

Assaults skyrocket. Murders increase. And bloody wars and rebellions erupt with a fury across the face of the globe.

Wheeler’s research revealed the pattern spanned human history as far back as 2,500 years. 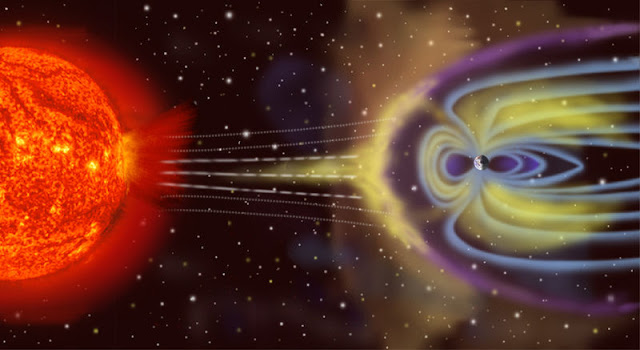 Solar cycle 22
During 1990 the solar maximum fever pitch initiated skirmishes around the world culminating with Iraq invading Kuwait and the U.S. battling back against
Saddam Hussein’s army. 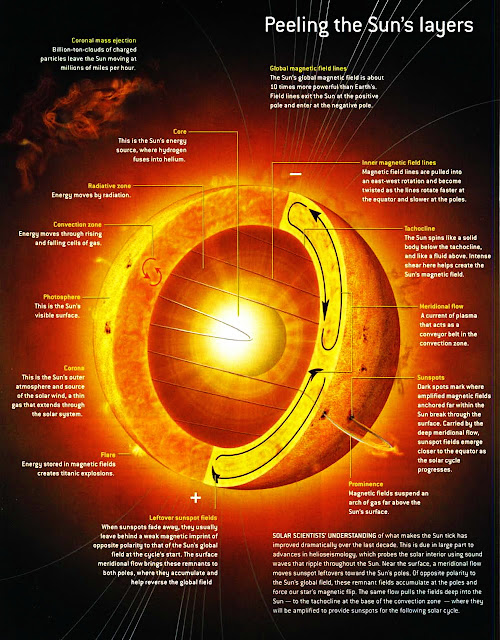 Then, 11 years later, the 9-11 attacks against New York and Washington, D.C were followed by two wars in quick succession: Afghanistan and again Iraq.
According to the 11-year solar cycle, as the sun entered its next active peak during late 2010 the disruptions in the earth’s magnetic field could be predicted to cause unrest, instability, uprisings, outbreaks of war, destruction and mass death once again.

Suddenly the news was filled with rising dissent rearing up in Tunisia, Egypt, Yemen, Bahrain and Saudi Arabia. It spread to Syria, Libya, Iran and China. Europe was not immune: general unrest arose in the UK and France, Greece had extended riots, Spain felt under pressure, and even the U.S. saw angry mobs rise up in the state of Wisconsin. 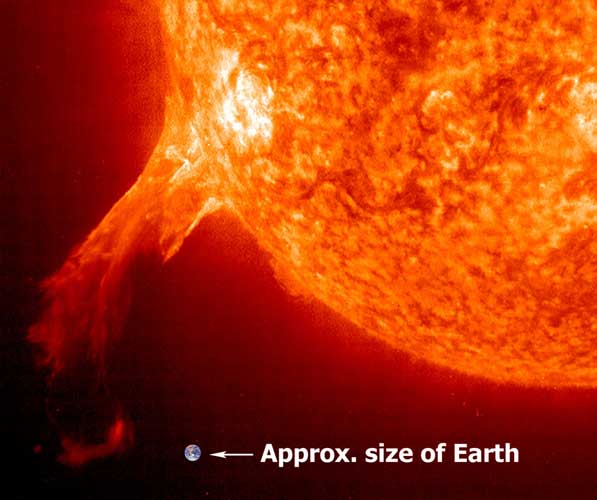 Magnetic madness
As the flares increase and the sun becomes more violent, expect greater violence on earth as some go mad.
The pattern is unmistakable. At key points during the solar cycle—from minimum to maximum activity—the geomagnetic field begins to intensify as it comes under bombardment. The triggers are when the activity is accelerating towards the peak, or dropping down towards the minimum.

The magnetic monster initiates a general mass hysteria and a degree of uncontrollable psychosis.
In other words, the world goes mad.

Solar cycle number 24: Worst possible
Solar Cycle 24 has begun. NASA and other space agencies worldwide have been warning about it. The cycle is predicted to be violent, unpredictable, and may even affect the fragile 21st earth technology.

Expected to surge as much as 50 more than the record-breaking solar cycle 23—that saw X-flares larger than ever witnesses by humans—this monster cycle is calculated to reach maximum intensity from 2011 through 2012. 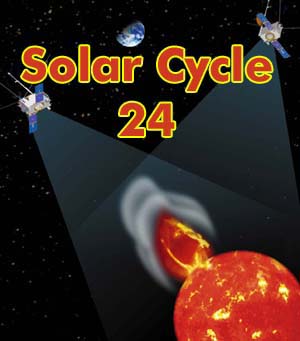 Ad to that grim scenario that fact that much research also has revealed that increased magnetic storms couples with the magnetic pole shift and changing core of the earth will likely lead to natural disasters such as the catastrophe that hit Japan during March 2011, and it’s a veritable witches’ brew of madness, mayhem and mass death.

The disturbing findings of Becker and Freedman

The year was 1963 when another piece of the terrifying puzzle snapped snugly into place. The picture that was forming might as well have been from the depths of hell.

Dr. Robert Becker and his colleague, Dr. Freedman, made an important—if unsettling—discovery. They determined that intense solar activity leads directly to psychotic outbreaks and mass insanity.

Who is Becker? Some far out crackpot?
No.
Dr. Robert Becker was a pioneering researcher and leading expert in the field of biological electricity. Twice nominated for the Nobel Prize, Becker was also a full professor at the State University of New York, and a noted author.

Becker died in 2008 with a warning to the world about the approaching years of 2010 to 2012.
Few listened …
Sursa: Humanity May be Facing ‘Vortex of Death’